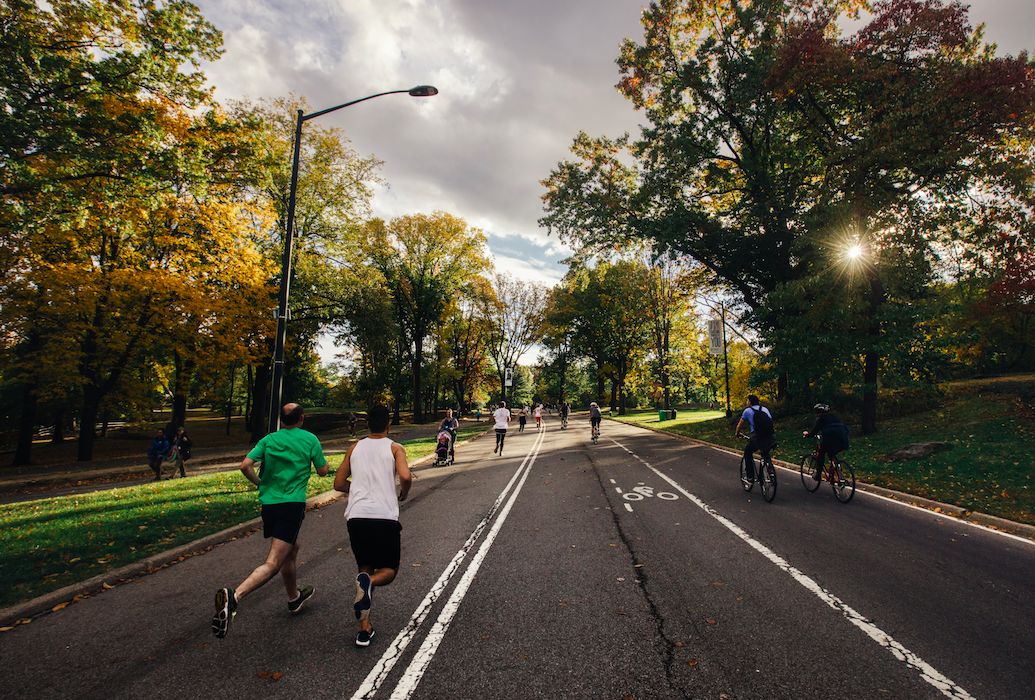 Today I started training for my first half-marathon race, which will take place at the Calgary Marathon on May 27th, 2018. I’m excited to finally get back into a regular training plan after just going through the motions for the past few months.

I haven’t officially trained since completing the 10K at the Lethbridge Police Half Marathon on September 30th, 2017.

This training plan was put together by Jeff Gaudette. It’s his sub 2:00 half marathon plan from Runkeeper Go. The training will last 76 sessions over the next 16 weeks and have me running close to five days a week.

Related: My running goals for 2018

Here’s how my half-marathon training breaks down:

As you can see there is a variety of training paces in this sub 2:00 half-marathon training plan. Gaudette likes to vary the pacing from slow, to steady, to tempo running where you mix in some speed work. At what speed should you run these workouts?

Strides = should be run at 95% effort

I love to mix-up my distance and pace each week as I progress through a training plan. Since I’m tracking through Runkeeper Go I can monitor my progress and keep on top of my plan over the next four months.

Can you be simultaneously dreading and looking forward to a training plan? I’m eager to get started and the first week should ease me into a routine. However, the half-marathon training is daunting!

I’m running mostly five days a week throughout the plan and it has some HUGE long runs at 20+ kilometres – a distance that I have yet to reach at this point in my running career.

I’m going to tackle this plan with lots of enthusiasm but temper my expectations of completing every single session. I don’t want to overtrain or injure myself.

If I can get through even 75-80% of this plan injury-free then I know I’ll be ready to crush my first half marathon!